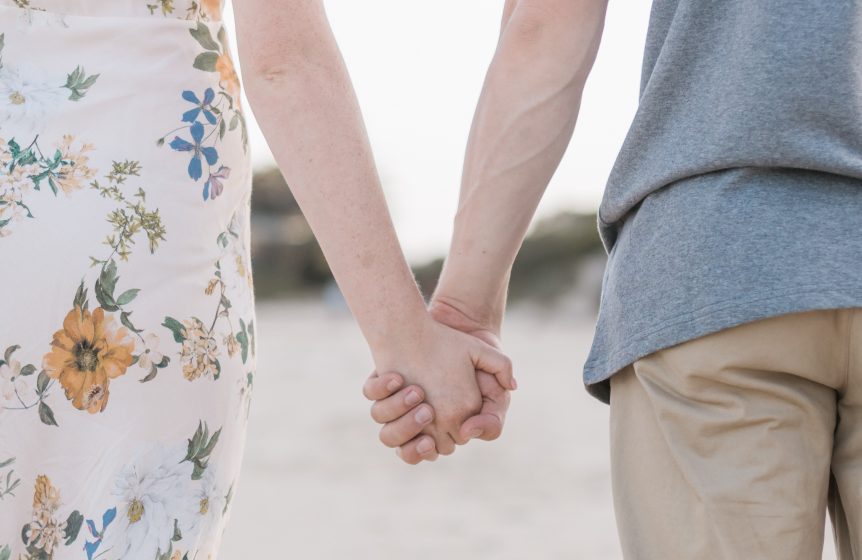 A Common Law marriage relationship is formed by the simple act of living with another person and considering them as a spouse. Contrary to varied opinions, there is no specified time frame that constitutes a common law marriage in any legal jurisdiction in which they are allowed. After an off-and-

of-again history, The laws in New York State are tricky since New York does not recognize common law marriages. However, if you were legally married under common law in another state in which they are recognized, New York will recognize your marriage as valid. This is why it is important to have an experienced divorce lawyer in the Ithaca, Syracuse and Elmira areas like Williamson, Clune and Stevens to guide you through the process.

Family laws in New York State concerning marriage, divorce, common law and domestic partnerships can be complicated. When your legal rights are in question, you need seasoned legal counsel from experienced attorneys. Williamson, Clune and Stevens who can provide help and legal representation concerning these matters.

Common law marriages are not granted in any form in New York State. They are only recognized when formed legally in another state that does grant common law marriage status. However, New York laws do recognize diversity among family relationships that include gay, lesbian and other non-traditional partnerships.

New York State recognizes a Domestic Partnership as a legal union. This is based on the 2015 decision of Obergefell vs. Hodges in the United States Supreme Court that legalized same-sex marriage in all 50 states and legal territories of the US. Persons who are legally married, including those of the same sex, are entitled to greater benefits and rights in the State of New York than individuals who are registered domestic partners.

Under New York Family Law, a valid marriage is required for purposes of inheritance or the benefits of pension plans or social security. In the event of a divorce, laws are clearer concerning the division of assets and handling the care of children. Certain rights are automatic with a valid marriage, traditional or same-sex, that are not recognized in common law relationships or domestic partnerships.

In addition, certain rights may be granted by states to domestic partners while denied to those in a common law marriage. For example, in New York, public employers and private companies may offer benefits such as health, dental and vision insurance, housing rights, sick leave and use of certain facilities to domestic partners. These benefits may not be granted to partners in a common law marriage.

These matters are complicated, as legal definitions concerning domestic relationships provide validation and benefits, and human relationships are seldom simple. When legal challenges or questions arise, Williamson, Clune and Stevens, divorce attorneys in Ithaca, Elmira, Binghamton and Syracuse, will work diligently to protect your rights. Call us today at 888-863-3341 to schedule a private consultation.