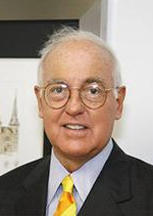 Robert Clune was born and raised in Endicott, New York. He holds an undergraduate degree from Niagara University and a law degree from Georgetown University. After law school, he attended the Wharton Graduate School of Business until he was called into military service.

After spending two years in the United States Army, he became a confidential law clerk to New York State Supreme Court Justice Harold E. Simpson from 1963-1965. He was a Tompkins County Assistant District Attorney from 1965-1978 and a partner with the firm of Mazza, Williamson and Clune from 1967-1980. Since 1980, he has been the managing partner at Williamson, Clune & Stevens.

He specializes in the areas of personal injury, medical malpractice, insurance defense, domestic relations and education law.
He is a Fellow in the American College of Trial Lawyers, a member of the New York State
Bar Association and a Trustee of Niagara University.

90% of Practice Devoted to Litigation

Fill Out the Form Below to Get in Touch 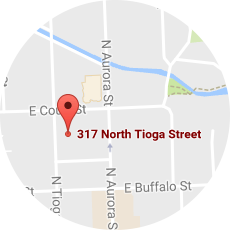